When a dangerous conspiracy threatens to tear them apart, he’ll have to choose between his country and the woman he loves…

At the Pleasure of the President, the thrilling conclusion to the twisting, page-turning Perfect Gentlemen series from New York Times bestselling authors Shayla Black and Lexi Blake, is available now!

Decades ago, ambitious Zack Hayes set his sights on the White House. He’s worked his whole life to become the leader of the free world—attending the right schools, marrying the perfect bride—all to aid his campaign. He didn’t realize someone behind the scenes has been pulling the strings to manipulate Zack and the country he loves into a dangerous position—one he will risk his life to wrench free from. The one thing he can’t risk is Elizabeth Matthews.

From the moment she met Zack Hayes, Liz felt the connection. Serving as his campaign manager and then his press secretary, she accepted that her love for him would remain unrequited. Still, she’d thought they were friends, so when he pushed her aside, she felt the stab in her heart. And when she realizes he’s done it to protect her, nothing will stop Liz from standing by his side—not even the men who would use her as a weapon against him.

As shocking secrets are revealed, Zack and Liz find succor and passion in each other’s arms. When the ultimate villain shows his face, Zack may have to choose between his country and the woman he loves… 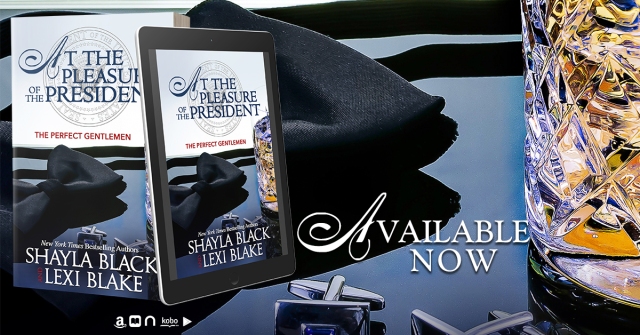 Shayla Black is the New York Times and USA Today bestselling author of more than sixty novels. For twenty years, she’s written contemporary, erotic, paranormal, and historical romances via traditional, independent, foreign, and audio publishers. Her books have sold millions of copies and been published in a dozen languages. Raised an only child, Shayla occupied herself with lots of daydreaming, much to the chagrin of her teachers. In college, she found her love for reading and realized that she could have a career publishing the stories spinning in her imagination. Though she graduated with a degree in Marketing/Advertising and embarked on a stint in corporate America to pay the bills, her heart has always been with her characters. She’s thrilled that she’s been living her dream as a full-time author for the past ten years. Shayla currently lives in North Texas with her wonderfully supportive husband, her daughter, and two spoiled tabbies. In her “free” time, she enjoys reality TV, reading, and listening to an eclectic blend of music. 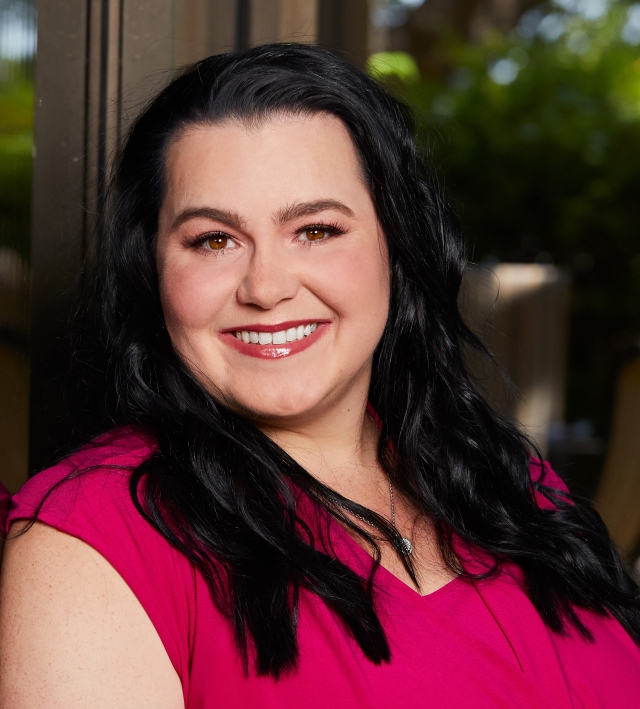 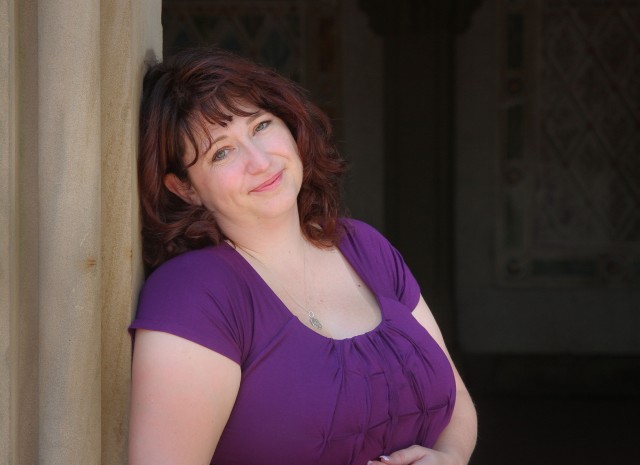