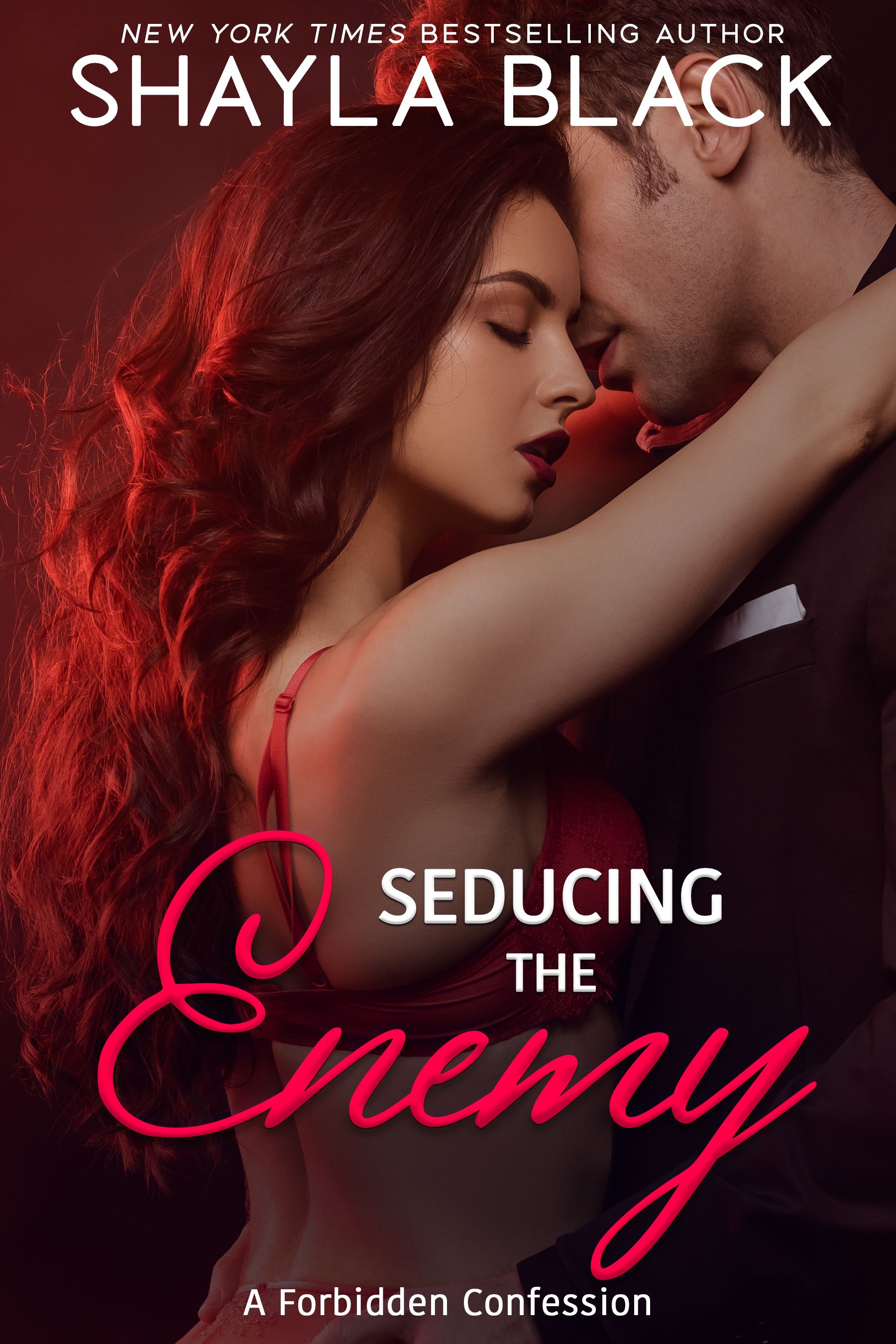 Once he takes his pound of flesh from her, will she steal his heart?

I’m Jett, self-made billionaire. I have everything I could ever want—except revenge. Eight years ago, my best friend and I planned to start a business together… Until I fell for his little sister. After he found out, he stole my idea and made a fortune. She took his side and stabbed me in the back. Now he’s in financial straits, while I’m richer than I ever dreamed. So I made Whitney a bargain: forty million dollars in exchange for a week of her body. But now that she’s in my bed, what if it’s not animosity I feel? What if I fall for her again? 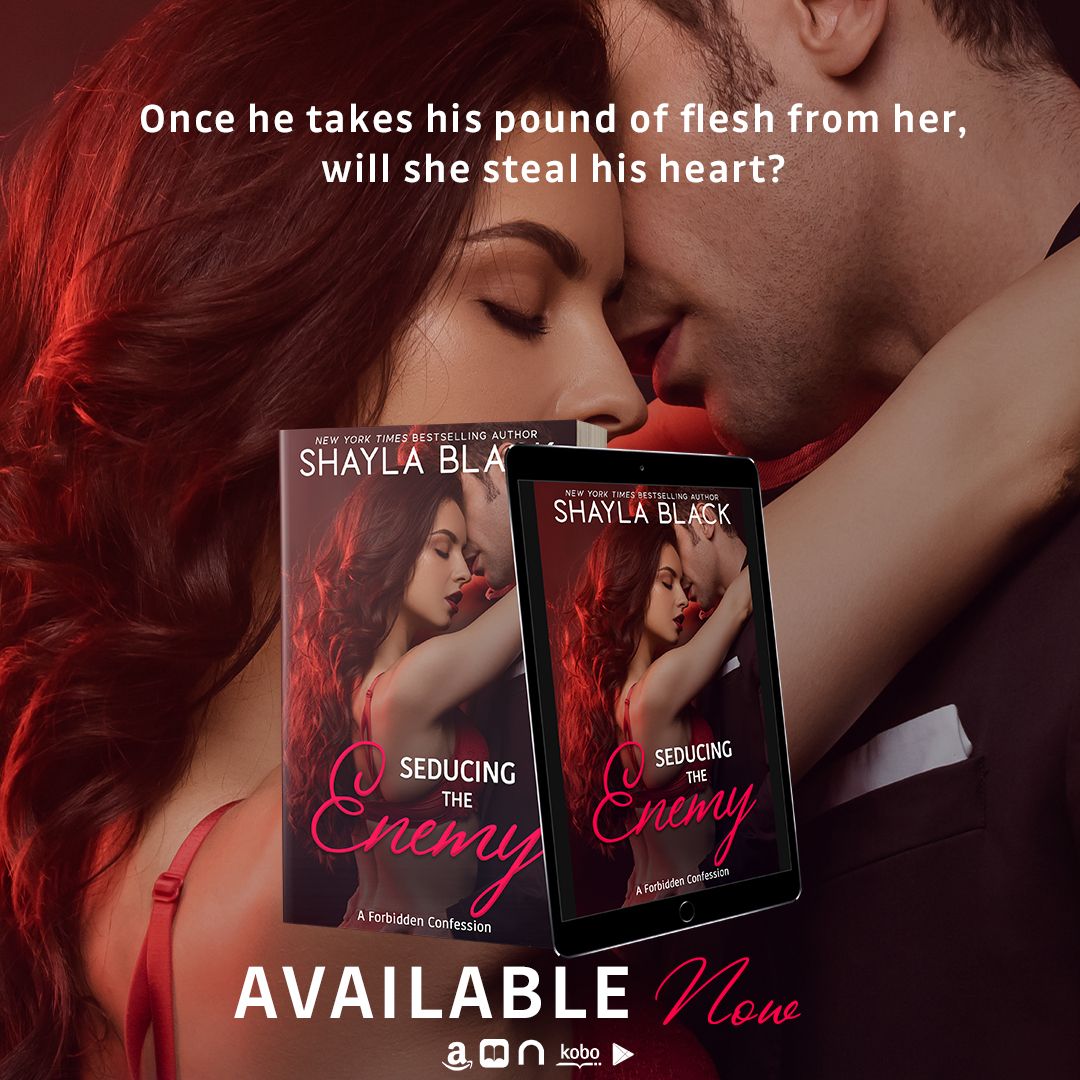 Dallas 4 p.m. Jett She’s late. Maybe she’s not coming, a$$*#!%. That’s a distinct possibility. What did you expect? You’re the enemy. I am, and she’s too smart not to realize I’m springing a trap. She also knows I’m powerful enough to destroy her and all she holds dear. But I’d rather not. Does she know that, too? I shove the thought away. What’s in Whitney Chancellor’s mind—and heart—now shouldn’t matter. She made a choice, and I’m going to make her regret it. You made a choice, too. And she probably hates your guts for it. But that doesn’t change anything. If she doesn’t show today, I’ll keep coming at her. I have ways to bend her to my will. She will give me what I want. I tap an impatient thumb on the charred wood of the handscraped bar. The faux-rustic room is designed to be a “laid-back” watering hole, but since it sits in the middle of a horribly pretentious hotel in an exclusive, five-star part of town, I’m calling bullsh!t. I’ve been here ten minutes, and I already despise this place. You’re just nervous. No sh!t. But this site is less than two miles from her house, so I’m here. It’s been eight years, and I traveled halfway around the world for this. For her. That doesn’t mean she’ll come, especially since you ordered her to. In hindsight, that may not have been my best strategy, but cushioning my approach would have been counterproductive. It’s best if she understands I’m a world-class bastard, and nothing—not even her—will soften me. Whitney has probably discerned that. After all, I’ve put her in a terrible position. One of two things will happen next: she’ll sweetly capitulate like she seemingly did all those years ago…or she’ll tell me to go f*ck myself. With her, I’ve got a fifty-fifty shot. I’m almost hoping she chooses the latter. At the sound of heels clicking across the tile floors in the otherwise empty bar, I snap around. And I nearly drop my jaw. 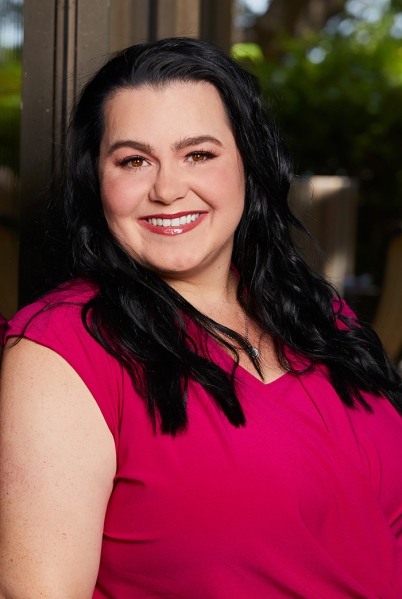 About Shayla Shayla Black is the New York Times and USA Today bestselling author of nearly eighty novels. For over twenty years, she’s written contemporary, erotic, paranormal, and historical romances via traditional, independent, foreign, and audio publishers. Her books have sold millions of copies and been published in a dozen languages. Raised an only child, Shayla occupied herself with lots of daydreaming, much to the chagrin of her teachers. In college, she found her love for reading and realized that she could have a career publishing the stories spinning in her imagination. Though she graduated with a degree in Marketing/Advertising and embarked on a stint in corporate America to pay the bills, her heart has always been with her characters. She’s thrilled that she’s been living her dream as a full-time author for the past eight years. Shayla currently lives in North Texas with her wonderfully supportive husband, her daughter, and two spoiled tabbies. In her “free” time, she enjoys reality TV, reading, and listening to an eclectic blend of music.